The AGM was held at Saigon Restaurant in Vanløse.  As Rosie Moorthy decided not to run for re-election as Chairwoman, nominations for her position and the out-going Secretary were held.  Peter Wee was elected as the new Chairman and Wong Wai Yin as Secretary.  Mona was nominated to replace Peter in the Exco.  They will serve in their respective positions for 2 years (2019-2020).

As usual the P&L was reported and approved by those present.  Tentative dates were given for 2019  and there was active participation from everyone with regard to suggestions/ideas for the club’s events.

After the meeting, Rosie was presented with a gift of appreciation by the Exco for her dedication and hard work during her tenure.  A light dinner was served.

This year the event was held at Big Bowl Valby.  Members were treated to snacks and drinks throughout the evening. It was a slow start for those who have never bowled  (also those who were out of practice) but as the evening progressed, the score sheets showed vast improvements.  Support and encouragement were definitely given to those whose attempts landed in the ‘longkang’ (gutter) time and again.  It was fun and really nice to catch up with friends.  Looking forward to bowling in 2019! 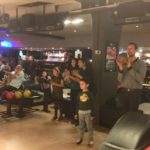 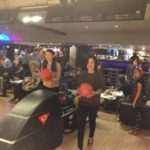 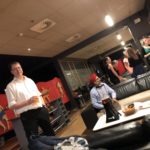 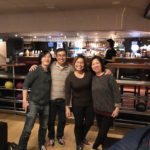 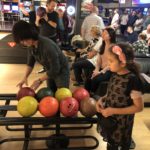 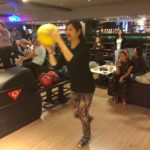 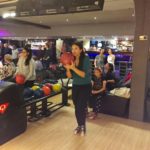 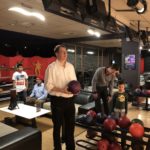 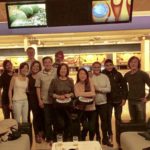 What a night!  Guests were welcomed with a surprise dance performance and from then on the evening swung into action!  We had an ice breaker game where each table had to build a spaghetti tower and the tallest attempt won a prize.  That set the stage for people at their tables to interact and get to know each other better.  Jan Putzeys introduced a quiz using Kahoot application which was played on phones and there was no denying the enthusiasm among the participants.  Prizes for best male and female traditional costumes were awarded.  Indian and Chinese cuisine were served for dinner and we had some Malaysian kuihs (desserts) and other delicious treats to round up the evening.  Highlight of the evening was, of course, the lucky draw which offered a trip to Morocco as the special prize – there were some very lucky winners who won more than once or twice!  Another wonderful Merdeka memory for many! 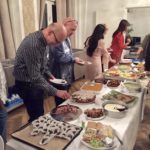 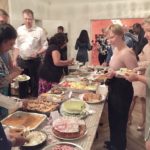 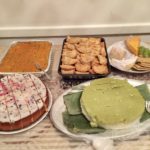 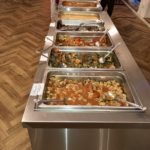 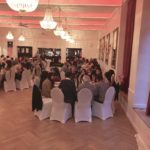 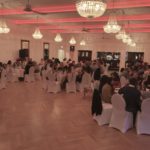 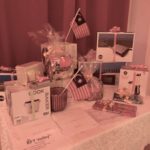 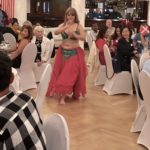 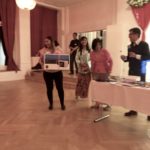 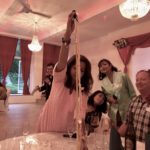 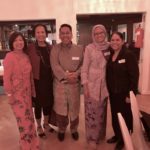 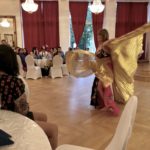 What a lovely day to be out in Frederiksberg Have where we, jointly with Singapore  Club, held our picnic!  The turnout was fantastic (more than 40 including children), with members bringing along their friends and extended families and happily sharing their delicious food.  Games planned for the afternoon were sportingly played by all – namely the viking game, egg on the spoon relay, 3-legged and sack races among others.  We enjoyed the opportunity to get to know our members’ families and friends better in such a relaxed, fun and family-oriented atmosphere. 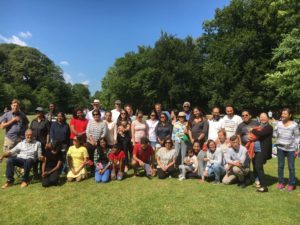 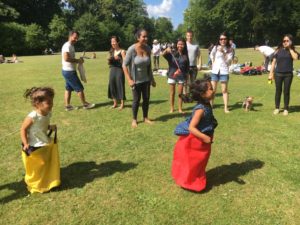 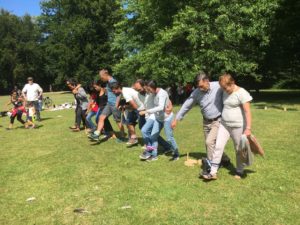 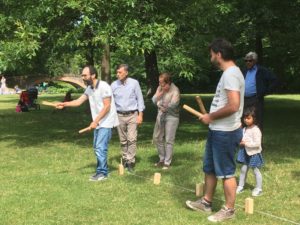 Jom Makan – 14th April 2018
This was a ‘members only’ session where everyone rolled up their sleeves and had a hand in the making of chicken paus and a Malaysian dessert – kueh ketayap (rolled pancakes with coconut and dark brown sugar filling).  It was a relaxing and enjoyable afternoon in Catherine’s spacious kitchen in Skovlunde, thanks again to her for hosting. There were a lot of paus, steamed and baked, and no one went home empty-handed so that was a bonus! 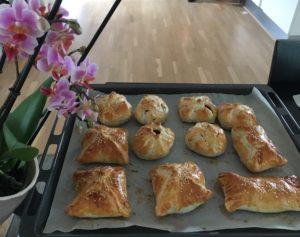 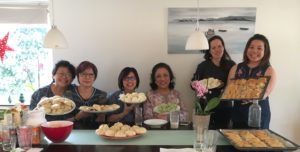 This potluck event was held on 3rd March in Herlev.  With a wide variety of dishes and desserts contributed by our guests, every one had an enjoyable time, meeting old and making new friends.  ‘Speed Dating’ where guests took a few minutes to greet each other was such fun, albeit chaotic and so was Bingo which had some going home with prizes. 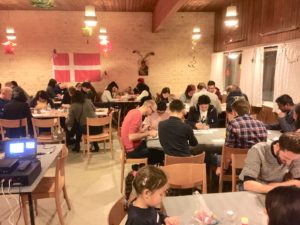 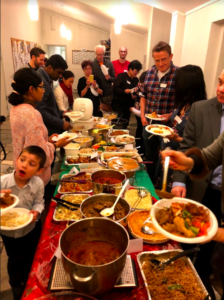